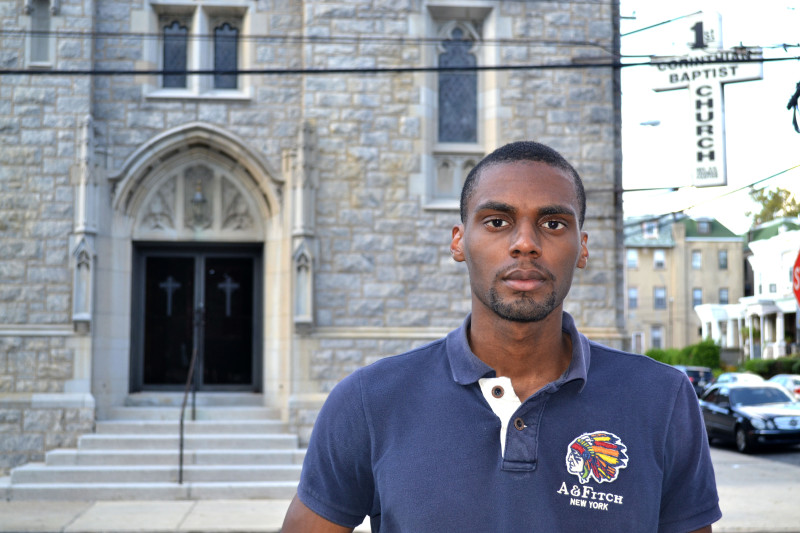 Tobi Akindoju was always going to help people. What is always changing, however, is how.

The son of a Nigerian preacher discovered a love for science as a student in an Atlanta magnet school. After an early acceptance at Yale University, Tobi had decided his future would be in medicine. He chose to major in biomedical engineering major, which he calls “very hard-core science.”

While classmates were spending their second college spring break sunbathing on tropical beaches or sleeping until the afternoon, Tobi was at work on a community building project in Jamaica, on a trip sponsored by the United Way.

His classmates returned to Yale with tans; Tobi returned with a new perspective on his future.

“I realized that there are a lot of social aspects to health, and a lot of them have to do with people’s socio-economic status, whether or not they’re in poverty,” he said. “I realized that the science part of health is important, but it’s actually not as big of a determinant of how healthy people are as where they live, their access to food, what their income is, things of that nature.

By the end of his sophomore year, Tobi had switched his major to economics while staying the course on his pre-medicine track.

“I came back, and I wanted to find out more about that side of the equation,” he said.

The search for that equation’s solution brought him to apply to SUMR— the Summer Undergraduate Minority Research Program — at the University of Pennsylvania. It was here that he was introduced to Dr. Jason Karlawish, co-director of the Penn Memory Center (PMC), and Tigist Hailu, PMC coordinator for diversity in research and education. Their project on a community health map of West Philadelphia piqued Tobi’s interest.

“I was really looking for an internship that combined my interests of studying large-scale issues like public health and the social sciences with my interest in health-related issues,” he said.

With guidance from his new mentors, Tobi mapped a section of West Philadelphia not far from Penn and discovered that “there were some amenities that were lacking that would make a community age-friendly.” Namely, Tobi documented issues with safety and transportation in the area. Learn more about Tobi’s research by clicking here.

One of those directions involved coordinating with a focus group at First Corinthian Baptist Church, in the heart of the mapped area.

His summer experience — “a perfect match” has given Tobi a leg up over his peers since returning to Yale for his senior year.

“Because of my electives, I’ve been able to see how to combine my interests, and having had this experience over the summer has given me even better context of some of the things we’ve talked about in class.”

A year from now, Tobi will have his economics degree from Yale and his first month of medical school behind him, but he’s already looking years ahead to working in an urban environment and continuing his research. He credits Dr. Karlawish with setting an example he hopes to follow.

“It’s really cool to see how he combines his clinical duties with research that’s helping people on a bigger scale,” Tobi said. “I hope my career would end up looking like his.”